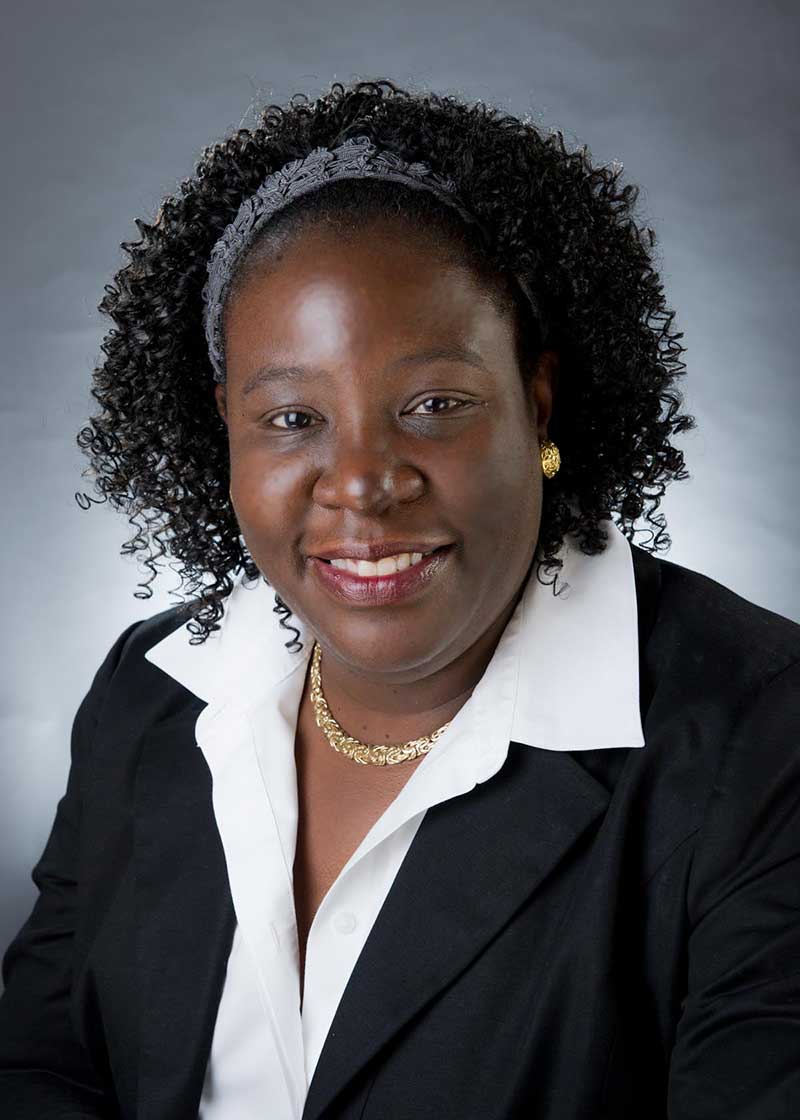 I fell in love with cognitive disorder research many years ago. By listening to older people who have incredible stories to tell, and combining that with my interest in learning and memory, pursuing work in the Alzheimer’s disease field just made sense. The bond between my mentors who taught me about clinical trial management, the staff at Columbia University I’ve had the privilege of working with over the years, and also the people I get to care for have inspired my dedication to curing this disease.

Today, more than 5 million Americans suffer from Alzheimer’s disease. The number is expected to triple within just two generations. That sounds bad enough, but studies show that African Americans are almost twice as likely to develop Alzheimer’s as Caucasians, and are often diagnosed later in the progression of the disease – ultimately limiting involvement in many cutting-edge clinical trials we have so much hope for.  These statistics amplify my obligations to both educate about early symptoms and encourage diversity in recruitment efforts.

As I reflect on the important sentiments of Black History Month, I think about the ways the neurologic research field has diversified over my career. So many different communities of people have dedicated their lives to this research, and it amazes me. Just as diversity in this field is so important, we dually know it’s so important to have a cure that benefits all. As an African-American researcher, there is opportunity to be part of this cure, and I want to extend that to others. If we want a cure that works for our community, then we as a community must be involved in the research that uncovers that cure.

The bottom-line is that we need volunteers – especially members of the African-American community – to participate in the A4 Study. There is value in knowing that you have been part of potentially stamping out a disease before it starts – before it has the opportunity to impact your loved ones and generations to follow. 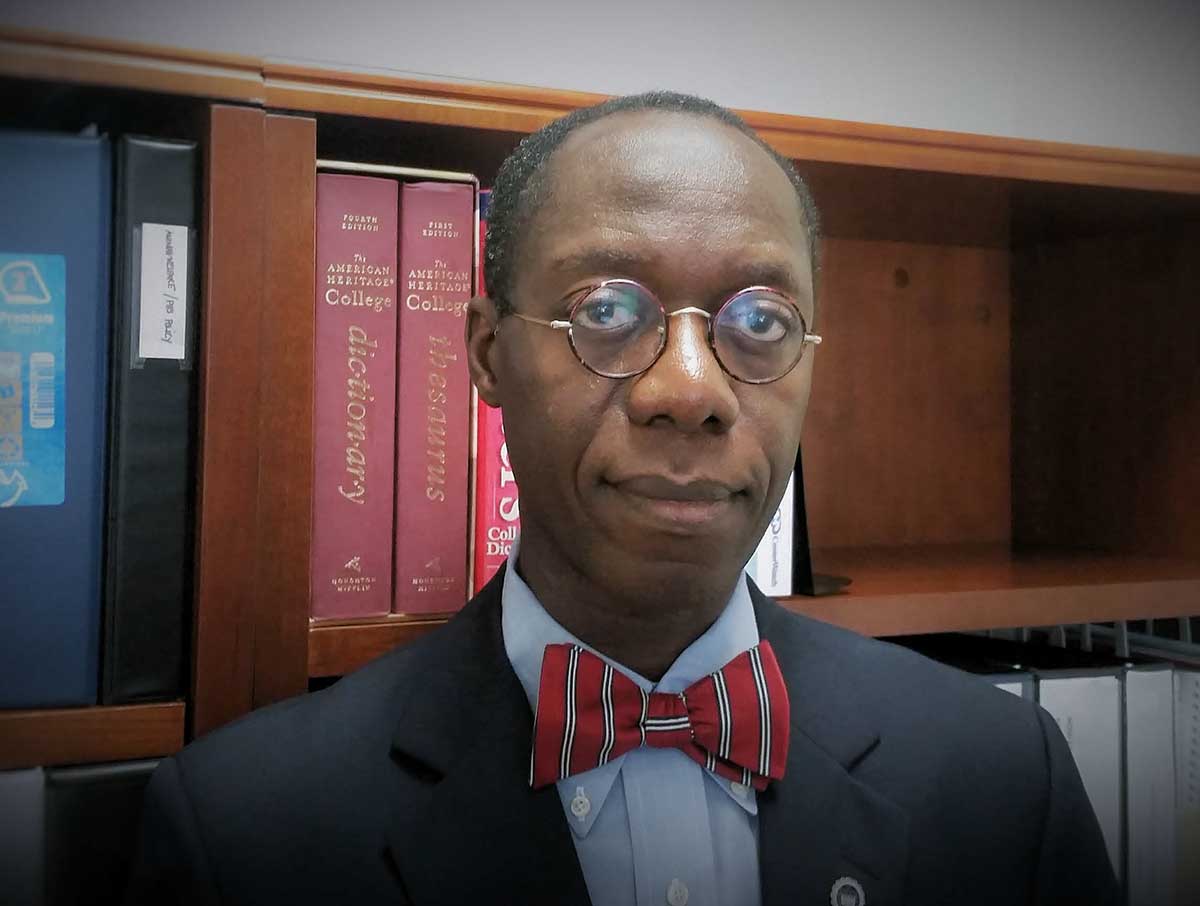 Just a few weeks ago, I had the honor of speaking to an audience of medical professionals and scientists at the National Institutes of Health’s National Institute on Aging. I was invited to share thoughts on the work of Dr. Solomon Carter Fuller, one of only five foreign students—and the only African American to travel to Germany in 1904 to study with Alois Alzheimer at the Royal Psychiatric Hospital in Munich.

As an African American, I am humbled by the work of my colleague from long ago. He began a journey that does not yet have an end and of which I too, have dedicated my career. Today, more than 5 million Americans currently suffer from Alzheimer’s disease and this number is expected to triple by 2050. Studies show that older African Americans and people of color are almost twice as likely to develop Alzheimer’s as Caucasians. These are alarming facts about a complicated disease.

Worldwide, my colleagues and I are working intensely to determine the cause of Alzheimer’s across populations and to find new investigational drugs to treat the disease. Clinical trials like the A4 Study have the potential to positively impact millions of people from all walks of life. And, through this study in particular, we have an opportunity to understand why communities of color are at higher risk for this destructive disease.

Yes, we need you! We can’t move forward with Alzheimer’s research without your help. Engaging volunteers—especially among African Americans and other people of color, is the only way to test the effectiveness of medicines that may one day cure the disease. We all know someone who is losing the battle or has already been lost to Alzheimer’s disease. With your help, we can win. Clinical trials like the A4 Study offer an opportunity that can change our history.

Black History Month provides a moment to reflect on the legacy of our medical and scientific contributions, but it also provides us with a platform to continue the momentum, and get involved in ways to benefit our community and generations to come.  As an African American, I believe there is no better way to honor the past than by seizing the future. Please consider participating in the A4 Study.

Thomas O. Obisesan, MD, is a professor and chief of the Division of Geriatrics at Howard University College of Medicine, and director of the Howard Clinical Research Unit in Washington, DC. Dr. Obisesan’s current research focus is on the disentanglement of the overlap of cardiovascular disease with Alzheimer’s disease risk, and finding a cure for Alzheimer’s disease.

The A4 Study is a landmark public-private partnership, funded by the National Institute on Aging/NIH, Eli Lilly and Company, and several philanthropic organizations. The A4 trial is coordinated by the University of Southern California’s Alzheimer’s Therapeutic Research Institute, with study sites in multiple locations.

Your upload was successful!